The World Wide Kitsch Competition for classical figurative painting aims at placing humanistic painting in the spotlight. For the seventh annual, the competition received more applications than ever before, but it also had the most strict jury it has ever had. Only twenty-one painters reached the final round and after a tough decision, the jury selected two paintings for the Landscape and Portrait awards respectively.

One of them being Shaun Roberts, an associate professor at the Stephen F. Austin State University, and a man who represents a constructive alternative to the current trends towards barbarism.

His painting “The Messenger” won both the popular vote and the 1st prize in the painting competition.

– First off, congratulations, Mr. Roberts! Your thoughts on winning the competition?

– Thank you! Winning the World Wide Kitsch Competition is a true honor for me, because I am competing against the best painters in my field, many of whom I truly admire and hold a great deal of respect for, especially members of the Memorosa group, says Roberts.

– Your painting «The Messenger» — what is it about?

– In the painting we are witness to an intimate moment of a sailor or perhaps a wounded soldier or marauder, yet somehow, he could be you or I. He holds a bird with a message tied to its leg. In the background we see ships on fire, our own ship seems to be unstable, maybe sinking as well. It is ambiguous whether he received the message or if he is sending it. His other hand holds his chest, and he has a cathartic expression, almost one of acceptance of whatever great loss has taken place, is taking place, or is about to, says Roberts.

The Need to Tell a Story

Gloom and doom seems to have taken hold of Shaun Roberts work, whose motifs are full of fire, death, and despair. His award winning painting has the loose quality of what could resemble a Nerdrum or a Titian painting, and the volume and glow of a Rembrandt portrait. But it was not always thus. Just a few years back, Roberts painted more cheerful and colorful pictures with motifs from untraditional angles and with rather outlined figures — set in his own time and local environment. But something that has always stayed with him was his need to tell a story.

– I have always admired great painters and storytellers, specifically how works made hundreds or thousands of years in the past still hold such powerful meaning and influence over me. Perhaps this is what led me to become a painter. Much like my influences, I strive to bring a timeless narrative filled with pathos, sentimentality, and sensuality to my work. Now in our chaotic times, storytelling is more relevant than ever. As a society, we are destroying our classical values. Meaningful relationships are replaced by social media, detaching us from, or distorting our realities, and in my opinion, destroying our empathy for our fellow man. It is easy to dehumanize and to be dehumanized. One might argue that a lack of empathy has played a significant role in the dire circumstances we currently face globally. Precisely what I want to reintroduce to my audience through universal stories is empathy. I want the stories to resonate with pathos, says Roberts.

– A lack of empathy could be caused by human beings drifting away from the archetypes. Love, death, birth, protecting loved ones, and so on, are aspects of life that are less prevalent in a sterile, bureaucratic system. How can we counter this problem?

– I agree with you. It is certainly an issue, but I think there is a simple solution. Firstly, making it a habit to read every day, and I mean the better stories in literature, the classics, not garbage. Reading a masterpiece can reconnect you with these archetypes, as the characters experience them, you too by extension will. I would also recommend limiting your time on social media. Go outside, take a walk, have a conversation. Take up a virtuous pursuit.

Dehumanization, which Shaun Roberts points out, is everywhere, from mass-scale production of abstract- and ironic art to toppling of classical sculptures, as well as canceling canonized literature and so much more. To make that connection is actually unheard of, but modernism and iconoclasm tend to be one and the same in that they both have the habit of despising man, his mind and body — seemingly with a hidden desire for self-eradication.

Roberts’ antidote to this chaos, as he says himself, is to reconnect with the classics, that is to say: the finest works achieved by man, across disciplines. Do they have a common signifier? Arguably, the classics are works that represent an ideal to strive for, although not something otherworldly or alienating like your typical piece of Art with a capital A.

– What is the ideal to strive for in a painting?

– A degree of naturalistic representation is important. However, the goal is to convey a visceral moment that feels like a lived experience or a dream that seems real. I observe, adapt, and combine approaches that I find in the works of great masters from sanding into the canvas, blurring areas to various degrees of the peripheral, using aggressive mark making to suggest movement or even adjusting the lighting in a way that might not be hundred percent true to nature if it serves the narrative. I want to improve upon nature to tell a better story.  My paintings are meant to be poetic and not just a depiction but a universal story that all can relate, says Roberts.

– Which painters or other kinds of poets are your main sources of inspiration?

– Anyone who’s work holds the values I strive to achieve in my paintings. I always come back to Caravaggio, Rembrandt, Odd Nerdrum, Titian and Velazquez. Works by Homer, Wolfram von Eschenbach’s Parzival, I’m currently reading Alexandre Dumas’ The Count of Monte Cristo, Aristotle’s Poetics, Joseph Campbell’s The Hero With A Thousand Faces, Bach, Puccini, Allan Pettersson, Vaughan Williams, Richard Strauss, Mark Reizen. The list goes on and on, but I tend to be attracted to poets whose work has great storytelling or philosophical ideas.

Shaun Roberts admits that he would likely not paint that well without his sources of inspiration, that his work would be superficial and lack poetic expression.

– I wouldn’t have expelled Kantian thinking from my work, he says, adding that he, despite this fact, would still have rejected avantgarde- and postmodern ideas to follow his desire of developing a skill set.

As most others, Shaun Roberts was not born a modernist, but many decide to make the transition when they become so-called “responsible adults”. Those who resist and develop a skill set as painters, are regarded as useless to society.
This is a major problem. Until classical architecture becomes the new normal, skillful painters will continue to struggle for a constantly diminishing market. That being said, Mr. Roberts is slightly hopeful, as one has to be.

– I think that where I live it is like most places in that there isn’t much opportunity for classical figurative painters. Although, I want to be optimistic in saying I see that slowly changing. Over the past several years my work has been invited to more exhibitions. To choose classical figurative painting one is choosing to walk a difficult path.

The World Wide Kitsch Painting Competition is hosted annually in October-November. Subscribe to The Kitsch Newsletter to receive updates about future competitions. 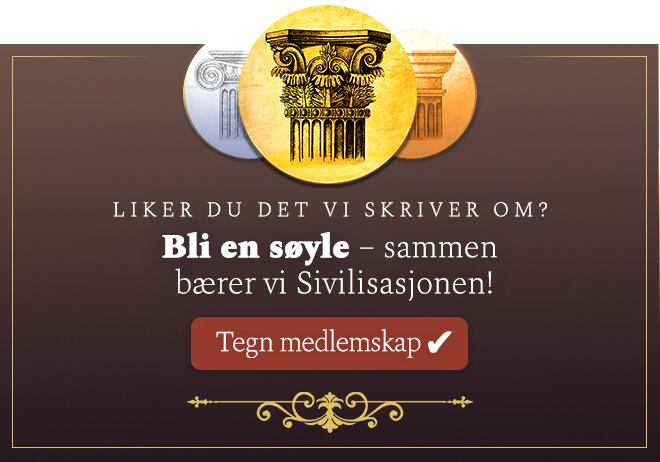 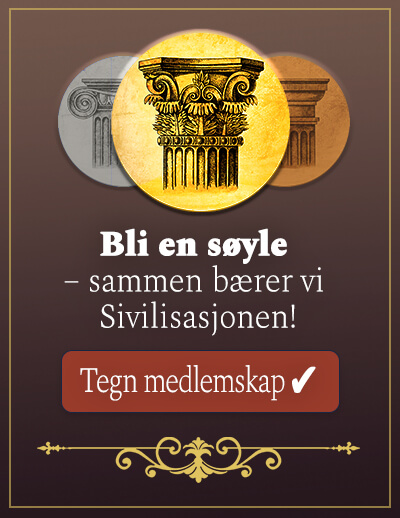 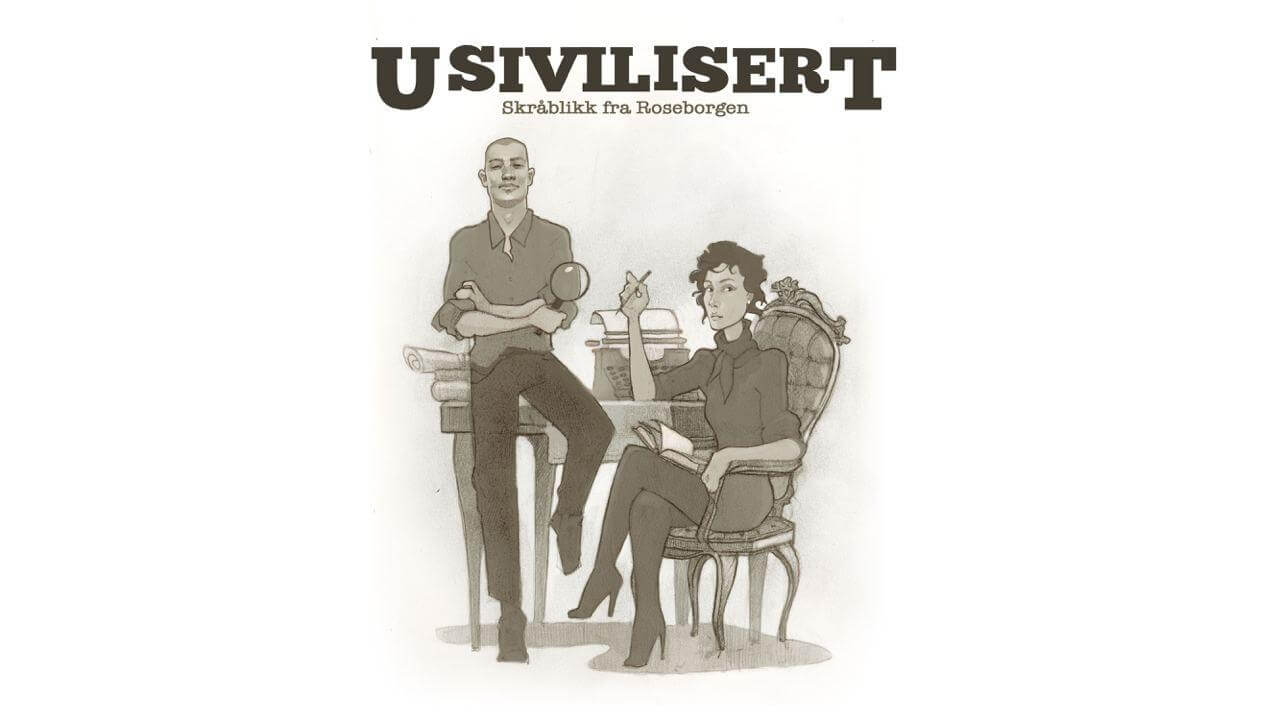